For questions related to court proceedings, please call the Circuit Clerk’s Office at (660) 665-2552

Judge Matthew Wilson is the Presiding Circuit Judge for Missouri’s 2nd Judicial Circuit, which is comprised of Adair, Knox and Lewis counties. There are 45 judicial circuits in Missouri. The number of circuit judges in each circuit is set by the legislature, and each circuit must have at least one circuit judge. The qualifications for circuit judges are governed by Article 5, Section 21 of the Missouri Constitution. A circuit judge must be at least 30 years old, licensed to practice law in Missouri, a United States citizen for at least 10 years, a qualified voter of the state for three years preceding selection, and a resident of the circuit in which the judge serves for at least one year.

As with most circuit judges, particularly in rural Missouri, Judge Wilson is elected by popular vote. His term of office is six years. He was appointed in 2022 by Governor Mike Parson to fill the unexpired term of the Honorable Russell Steele upon his retirement. Judge Wilson's appointed term will expire in 2024. 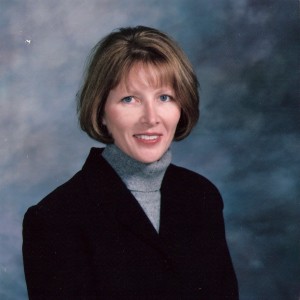 Judge Swaim is also the on-call duty judge for Adair County who reviews requests for warrants (arrest and search), involuntary civil commitments (96-hour holds), and protection orders (adult and child). This duty includes both office-hour and after-hour requests. It is not unusual for these urgent requests to come up during night and weekend hours.

Besides serving Adair County, Judge Swaim may be called upon by the Missouri Supreme Court to preside over cases in other counties. At the present time, she is part of a judge transfer group who receives regular case assignments to St. Charles County. She also has cases pending in several surrounding counties at any given time.