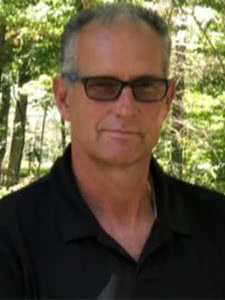 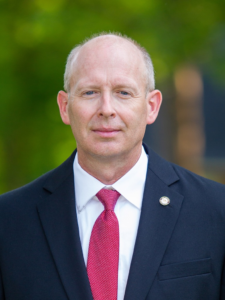 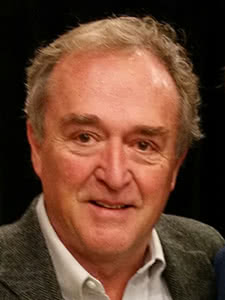 In addition, the County Commission must represent the county on the following regional councils which may encompass Adair County:

History of the Adair County Commission

Prior to 1877, Adair County had a variety of district, associate, or township judges (commissioners). The terms of office were sometimes two years, four years, and for one period six years.

That all changed in 1877 when the Missouri Legislature provided for a court (office) of three judges (commissioners). One person was to be the Presiding Judge (Commissioner) who was elected on a county-wide basis for a four year term and two District Judges (Commissioners) elected by their individual districts for a term of four years.

In 1974, a new division was created. District 1 would consist of the entire city of Kirksville east of the Norfolk & Western Railroad while District 2 would encompass the remainder of the county. This new division made for a more equal distribution of the county between the two districts.